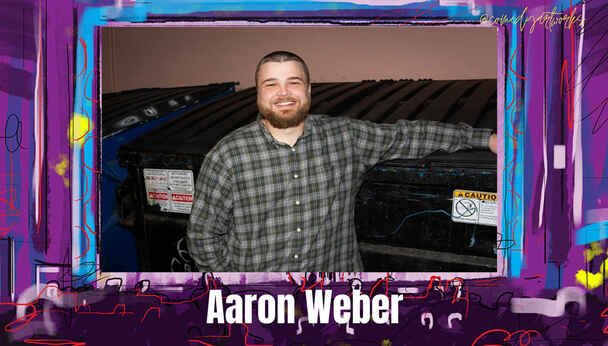 Aaron Weber is a standup comedian based in Nashville, TN and is a regular performer at the world famous Grand Ole Opry. He made his debut in 2019 at the age of twenty-eight, making him the youngest standup comedian ever to step into the Opry circle. Later that year, he made his television debut on the Opry’s Circle Network, hosting two episodes of Stand Up Nashville. You can catch Aaron on The Nateland Podcast with Nate Bargatze and Brian Bates, on which the three Nashville-based comedians tackle important world issues like animals, calendars, and Rhode Island. Weber headlines comedy clubs across the country, and has been named a New Face 2021 at the prestigious Just For Laughs Comedy Festival.